Hey everyone. It’s Dave. There has been an exciting announcement regarding cameras this week.

By now there are most likely hundreds of articles and videos around in Internet talking about Sony’s latest announcement – the a6300 mirrorless camera. 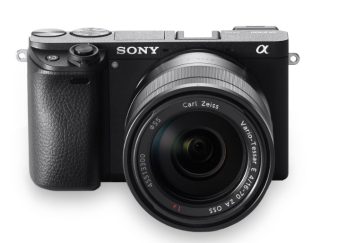 Let’s get all the numbers and facts out of the way first. Sony claims that this camera has the worlds fastest autofocus and has 425 AF points. It sports a 24.2 megapexel APS-C CMOS sensor with an ISO range from 100 to 512000. Like it’s predecessors, the a6300 uses an electronic viewfinder on the back with a tilting LCD screen. 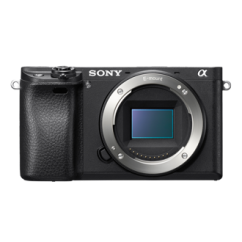 Now, time for my opinion.

This is an interesting little camera. I have used the a5100 and a6000 in the past and I have to say, they are solid cameras. The a6300 looks almost identical to the a6000 (from the photos I’ve seen), which isn’t necessarily a bad thing. And this is coming from a guy who primarily shoots with Canon equipment.

I’ve been shooting with Canon cameras since 2012. I’m comfortable with the interface and I’m happy with the quality I get from them. These mirrorless cameras from Sony, however, have my attention.

Mainly I would love to shoot some video on this camera. Finally, more and more manufacturers are adding 4K capabilities to their cameras. That would be a nice feature to have in regards to post-production. Cropping wouldn’t distort quality as much and overall shots would contain so much more detail.

Sony released some video footage from the camera. It looks nice, but I’d rather see it in the hands of people who don’t work for Sony.

The Verge and PetaPixel have some nice articles on the camera. If you want to check those out, click the links below:

Now one thing I just want to point out is that it isn’t the camera that makes a better photo or video. The camera is just simply a tool that helps capture your story.

If you want to rent out a camera, don’t forget to stop by the DMaC Lab. We have plenty of DSLR cameras you can use 😉